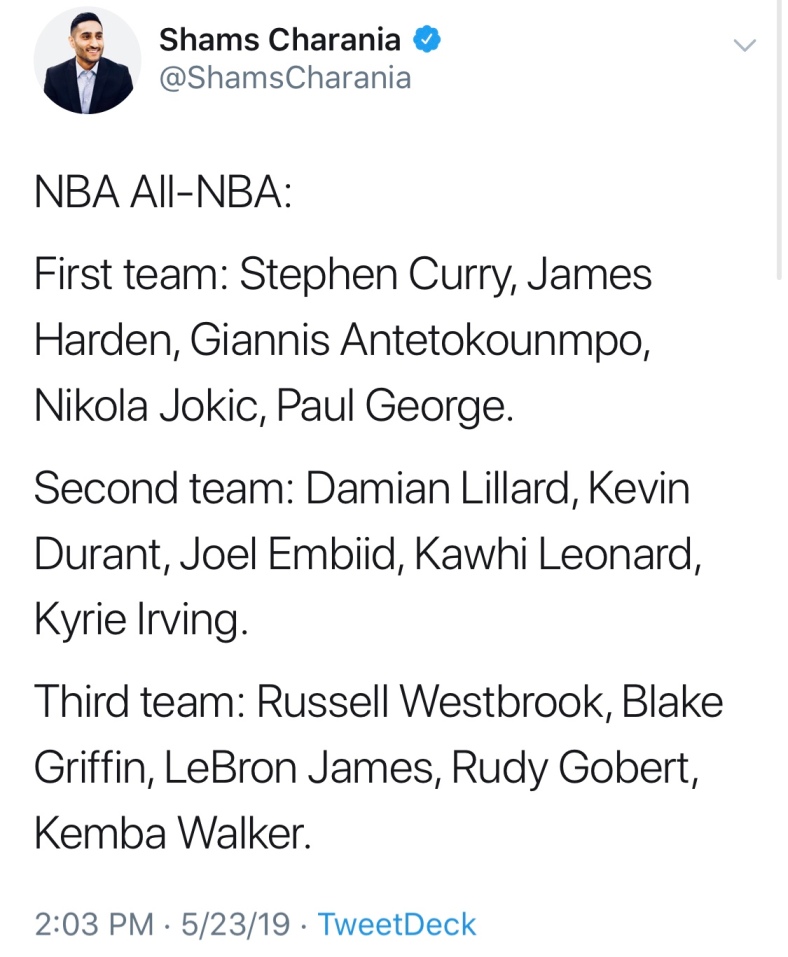 All this means is that Kemba can be offered more money by the Hornets and was eligible for the super max. In reality this makes it easier for the Hornets to come up with an attractive deal for Kemba that nobody can match because of bird rights. Basically we can offer him wayyyyyy more money than other teams 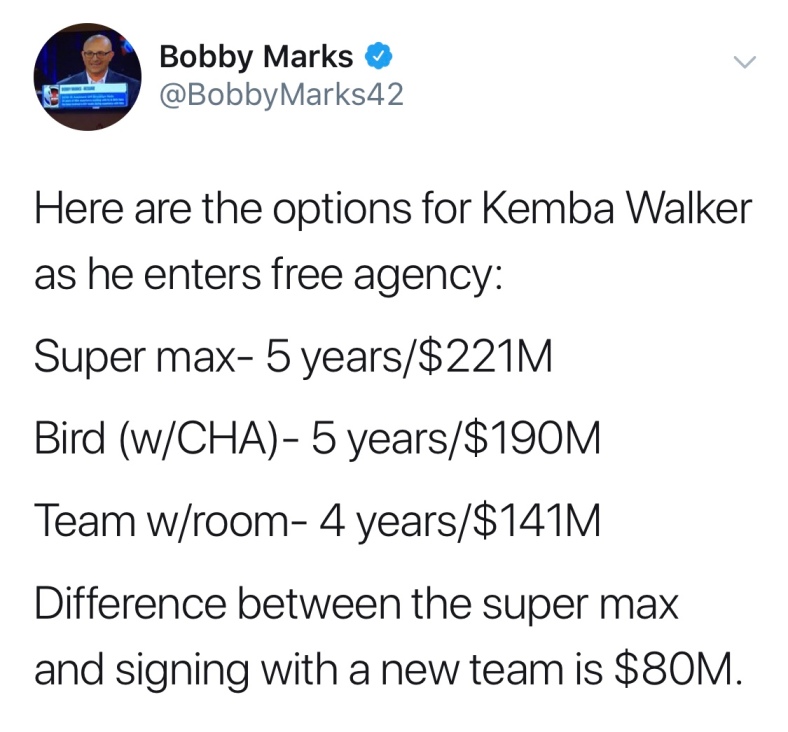 In my opinion OF COURSE you offer the max to Kemba but the big question is IF you have the money.

The hardest part about this is making the moves to have that money for Kemba not the convincing Kemba to stay part.

I’m not really that worried about Kemba wanting to stay as long as we have the money and at least make it seem we are at least attempting to win now.

You can win with Kemba and eventually you’re gonna have to pay someone if you want to compete. Especially in this market. This isn’t a Kemba problem as much as we have never put anything around him. So pay him if you’re ready to actually put talent around him and compete.

It’s only a waste if you give him no help. We could have any superstar in the league and it would be “a lot of money to spend to get the 12th pick” if you never put someone there to assist them.

So it’s not a question of if he’s worth it. Its if we do something to help him.

Now you have many people saying “set him free?”… why would i want to do that? We’ve had 2 teams in the finals for damn near the past 5 years, he’s more likely to have team built around him here then he is to make it to a finals somewhere else. I love him but i can’t really see you being that big of a fan if you’re saying “set him free”

All y’all asking for Kemba to leave for some noble reasoning gonna be sitting next to us at games for the next 5 years as we suck?

Cus it’s pretty easy to say he should leave when you won’t actually be the ones suffering through it and you can just tune back in the next time we get an All-Star or make the playoffs.

The future will be rough either way. I’d just much rather watch it with Kemba in a Hornets Jersey. The greatest Hornet of all time.