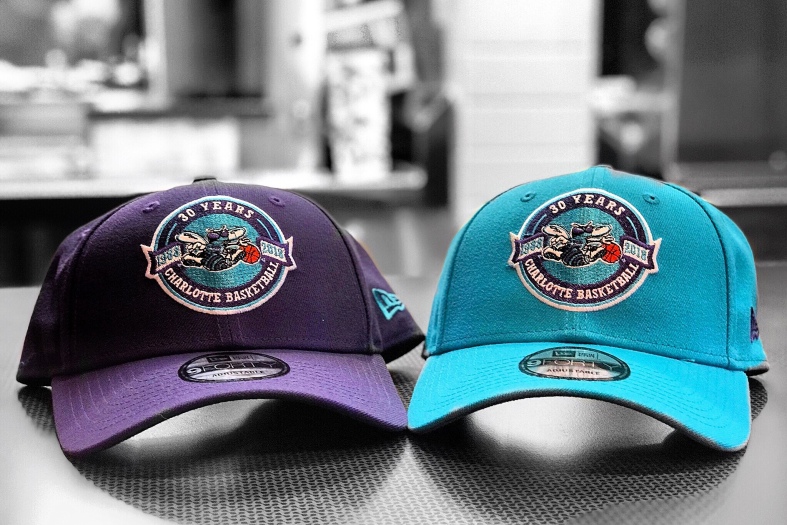 The Charlotte Hornets announced today that the organization will celebrate the 30th Anniversary of the inaugural 1988-89 season during the 2018-2019 NBA campaign.

The Hornets will be unveiling new Classic Edition uniforms during “Classic Nights”. The team will also be providing fans with the opportunity to vote on the “30th Anniversary” team (basically the All-Hornets team). So start thinking about who you think are the greatest Hornets of all-time.

The Hornets also unveiled a beautiful 30th Anniversary logo. The logo looks exactly like something the first stint of Hornets would’ve used. 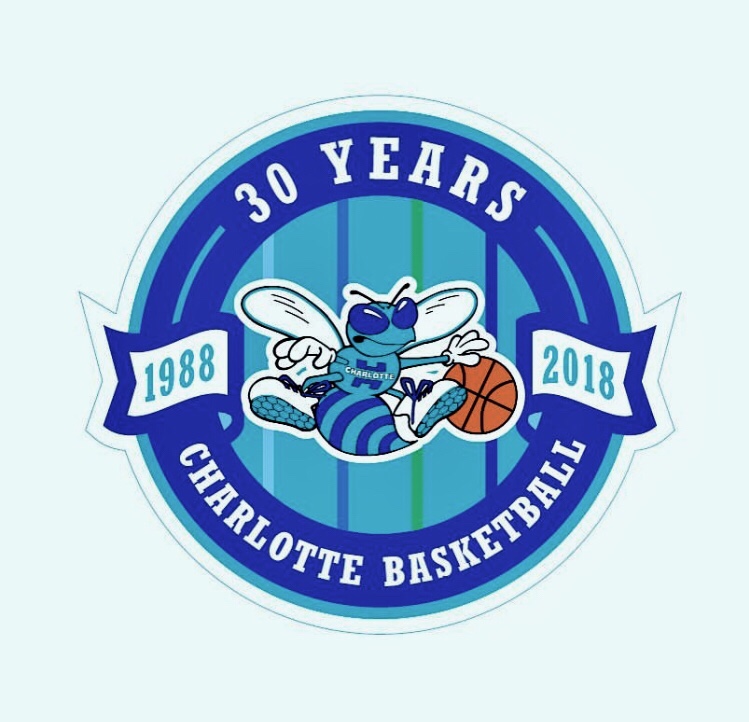 There will be plenty of merchandise in the team store with the new 30th Anniversary logo on it available for purchase as early as today. 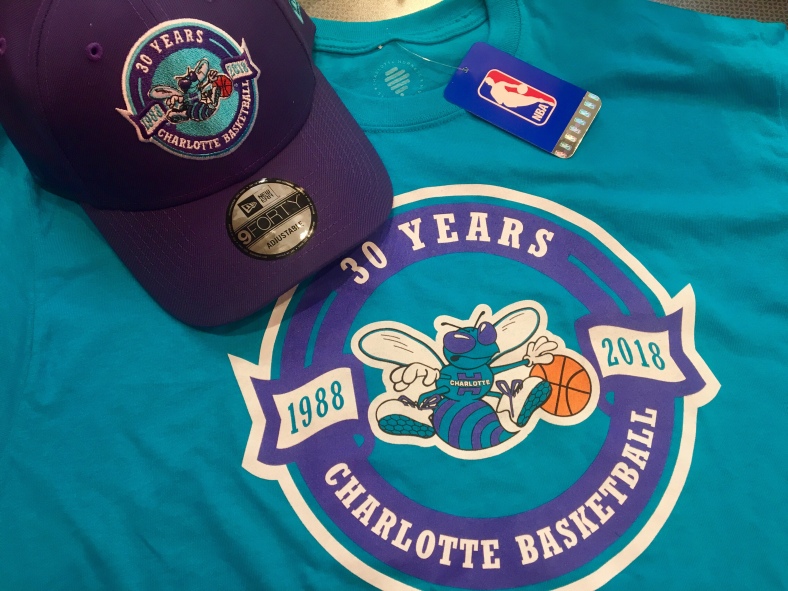