When the rumors surfaced about the possibility of Charlotte hosting the All-Star game of course we approached the famous Big Dub with the challenge of creating concept jerseys.

As you know he created the concept Hornets logo, court and uniform designs that helped pushed the Charlotte Hornets 2.0 movement into a reality because they gave the return a face. They let us imagine “What if?” At an unprecedented level.

***We realize that the concept says “2016”. These concepts were made when the #CLTAllStar was just a rumor and before the year of 2017 was chosen*** 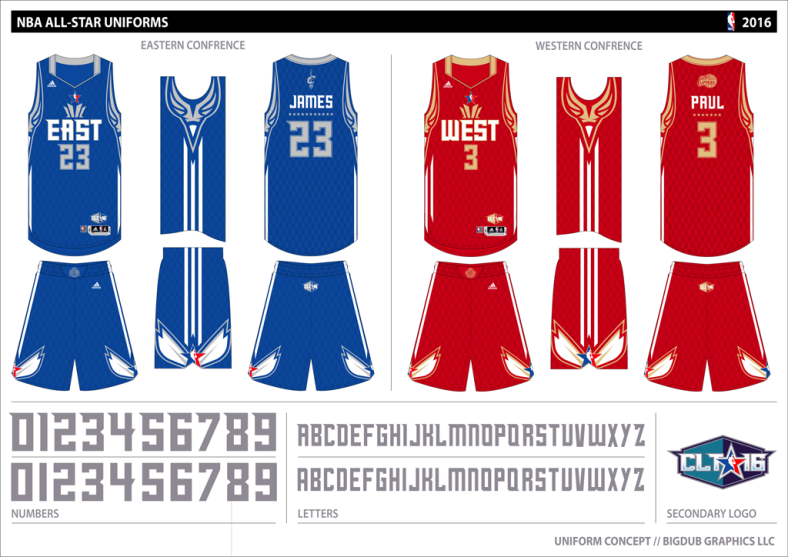 Here is also a the Fan Jersey concept by Big Dub! 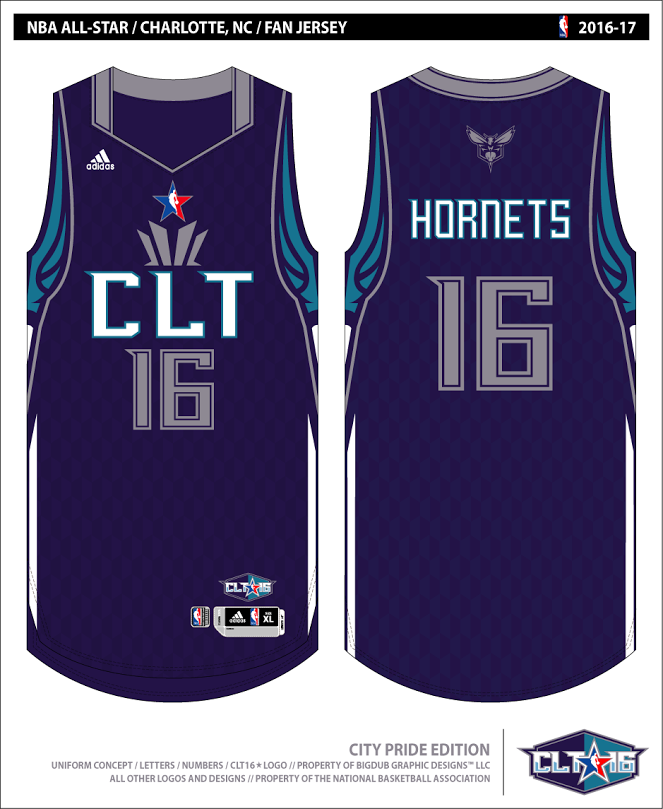