With the NBA trade deadline coming very fast and arriving this Thursday at 3pm the B**Cats have some moves they should be making in the near future if they do indeed wish to make this team “Tougher, Faster, Stronger”!
The recent developments with Ben Gordon and his increasing disrespect for Dunlap has caused the organization to consider his welcome “worn –out” in Charlotte.

With Gordon getting paid a hefty 12.4 million this year and a negotiated 13.2 million next year. He ironically only averages 12.6 PPG this season and not so impressive 2.2 APG & 1.9 RPG. So the B**Cats are looking to trade him to another team and hopefully get rid of an extra Shooting Guard 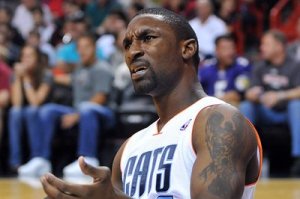 One of the options being rumored is the possibility of trading him for Kris Humphries of the Nets ( you might know him better as the soon to be X-husband of Kim Kardashian) . Kris gets paid around the same amount as Ben and though he does average a little less baskets per game (6) this season, he could be a much needed boost to our very weak post game. 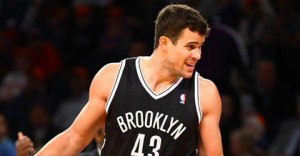 Another option being explored is the center Andre Bargnani from Toronto. He has a very weak defense and rebound game but has a very good perimeter shot and averages 14.8 points per game. This is also a good deal for the pockets of the B**Cats because he is only getting paid 10.7 in Toronto for next season if they keep him. A problem with him is the fact that he’s missed 79 games in the last two-plus years.
So the question we are coming to you with is “What should the B**Cats do with ‘Ol Ben?” 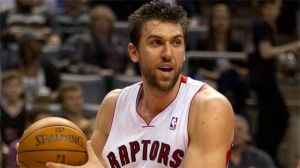 One thought on “B**Cat Trade Rumors!”