We have been receiving a great deal of questions lately about whether or not the “Bring Back the Buzz” movement is still alive considering the recent changes in the Bobcats logo and uniform. The answer is yes, and in fact it makes our movement stronger. The biggest thing keeping our movement from moving forward is that the New Orleans Hornets are still the Hornets. Tom Benson has made it very clear that his intentions are to make the 2012-2013 season the last time the NBA franchise in New Orleans will be called the Hornets. Once the name change in New Orleans takes place, it will make the name Hornets available for Charlotte but until that happens the Bobcats are in limbo.

With that being said the Bobcats not only had the worst season in NBA history, they were dead least in merchandise sales, and were voted to have the ugliest uniforms in the NBA. That means regardless of whether or not the Hornets name is available, they are still a business and had to do something. This is where the new uniforms come in, there is an obvious movement to distance themselves from Bob Johnson by taking his name off of the front of their home jersey. They also added a light blue into their list of colors and are using way more navy instead of orange. Now I want you to refer to the color wheel in this post, take a look at where light blue falls in location to “Teal” and where the navy blue falls in location to “Purple”. Now while this is mere speculation those colors are very close to one another and would make a name/color change less drastic.

So…as far as we are concerned this is actually a HUGE step closer to our name change and more of a reason  for all of us to push harder to make sure we BRING BACK THE BUZZ!!!! 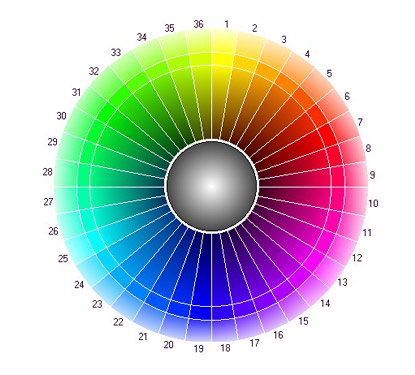