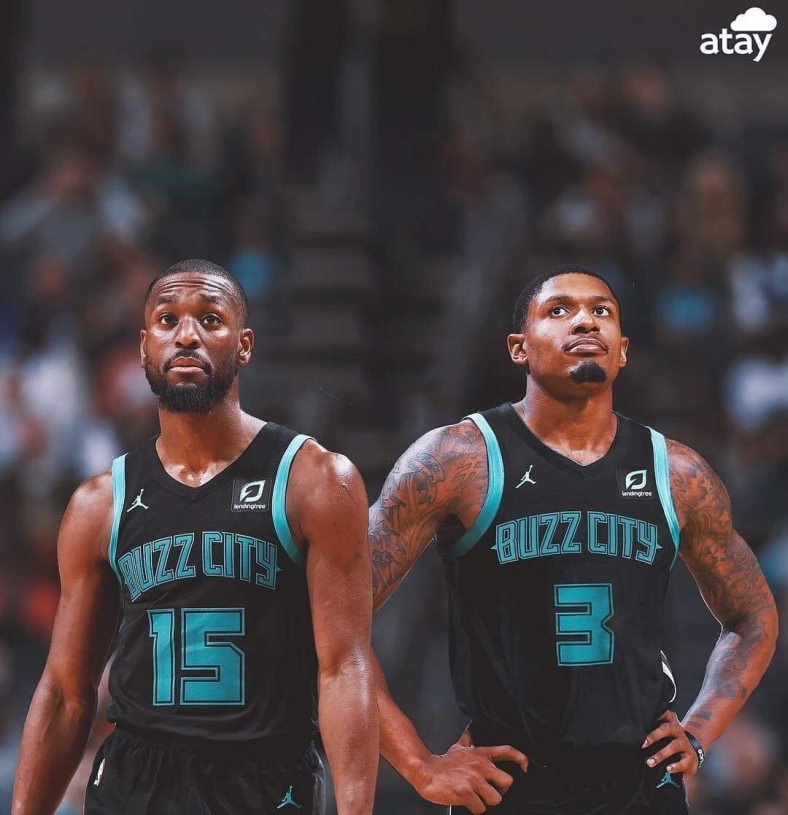 After witnessing Kemba Walker force the NBA to take notice last week, and also force the front office to get very serious about finding him legit help via the trade market, Im not gonna lie and say I didn’t get excited about the idea of Bradley Beal in the Teal and Purple.  Buuuuuuut, come on folks, we all know another team is gonna come in with a better offer than we can. I mean no one wants Batum even if you attach a couple 1st rounders and one of our three young assets looks like he has been shooting with his eyes closed for 2 weeks. And I’m constantly annoyed by the “Trade Machine” crown on twitter, trying to talk people into how the Hornets can get Kevin Durant for Nic Batum because it works on that dumb ass site. However, I do believe there is an answer to the Hornets prayers for a second scorer who won’t kill you on defense, and he resides currently in sunny Phoenix, Arizona.

T.J. Warren is a 25 year old 6 foot 8 inch combo forward who has spent his entire career  with the Suns playing under multiple coaches in several different roles. He signed a 4 year 50 million dollar contract this past off-season. He is a decent defender, and an okay rebounder but his true strength is very simple, the dude puts the ball in the basket. Last year as a starter he scored 19.6 points a game in 33 minutes on 50% from the floor. His only offensive weakness was shooting the three, and well he seems to have put some work in on that this year as he is hitting 47% on 4 threes a game off the bench for the hapless Suns.  Put this young man in Coach Borrego’s system with ball movement and fast breaks and he could really flourish. He projects to a small ball 4 in the Hornets system but could play minutes at both the 3 or the 5 depending on match-up and would be a great compliment to Bridges as he matures.

His contract is quite affordable compared to Hornets players and there would be several possible packages Mitch can put together to get him here. The Suns aren’t ready to win anything at this point, but could be players in free agency next year with solid cap space available. So maybe you could offer a package including Frank and Lamb who both expire this season and a protected first for him. Or maybe the Suns and their new coach are looking for a solid defensive first player to pair with young guys who struggle to defend. Maybe MKG and a second round pick gets the deal done. We just don’t have a good enough package to bring in a proven young All-Star like Beal, however Warren would be the next best thing, a proven NBA scorer who with a little coaching and some veteran leadership, could be a 20 point a night guy who can both start or come off the bench and is on a team friendly deal for the run the Hornets appear to be gearing up for in the next few years.