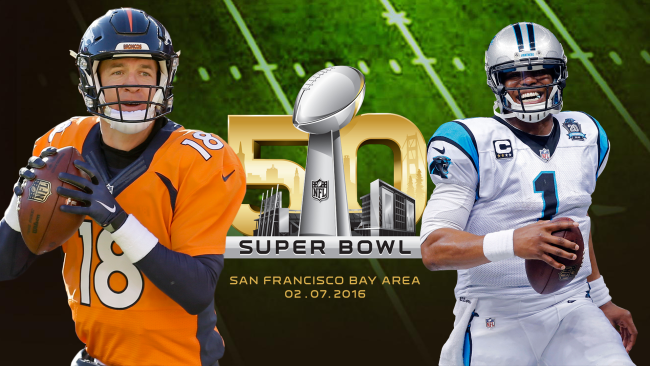 Disclaimer: Prior to reading, Bring Back the Buzz encourages you to please drink responsibly.

Let’s face it: You’re going to be drinking during Super Bowl 50, so you might as well make a game of it to do your part for the Panthers off-the-field as the players take care of business on-the-field. All the tackles, touchdowns, commentator banter, and spicy food you will eat while watching Super Bowl 50 are surefire ways to make you thirsty. Without further ado, here are some rules and mentions to abide by during Super Bowl 50 to make the unofficial holiest national holiday even more enjoyable with a drink in your hand.