Its about to go down in the QUEEN CITY! The Battle on the Gridiron that everyone has been waiting for. Your Carolina Panthers against the Seattle Seahawks. This will be one for the record books as these two herculean teams brawl for a trip to the Super Bowl.

So what will make or break these teams? lets take a look at the Achilles Heels of both teams and be sure to watch for it come game time.

My prediction is that the Panthers can win this game since they are playing at home, but they can only do this if they 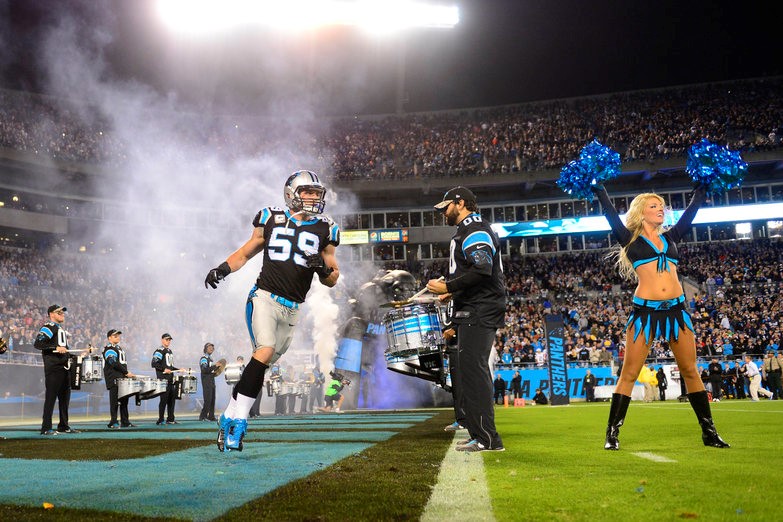 Fate is not defined, its just a suggestion.